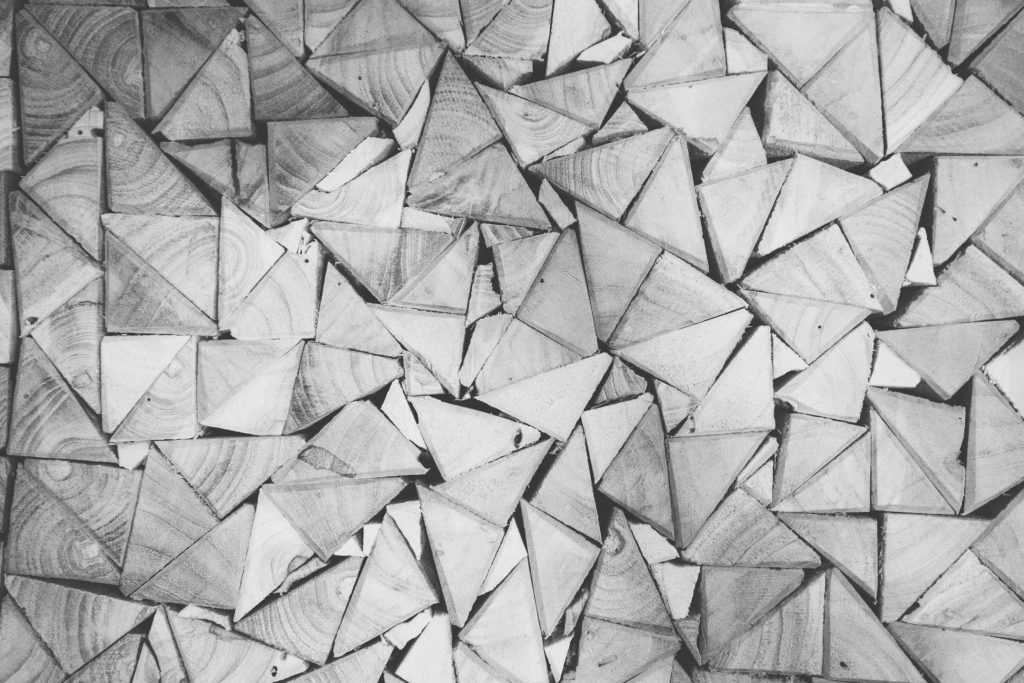 Building and embedding the brand from the inside out is something I feel strongly about. Engaged employees who have been inspired and experience the vision, values and mission will then be strong advocates as they work and become involved in the brand themselves. They can then demonstrate a level of commitment that cannot be paid for and the outcomes for customers will enhance the organisation’s reputation.

What’s great is that, as a communicator I get to facilitate and create ways for this to happen.

Internal communication plays a big part in engagement, which can encourage employees to actively promote the brand and shape the type of experience customers have.

One of the ways to make this happen is by ensuring employees understand and have a level of involvement in the campaigns and programmes aimed at the customers they serve. This in turn can result in engaged people, who live the values and through a sense of pride and ownership, naturally provide a high level of service to customers.

A while ago I worked on the internal element of a customer facing campaign with an integrated team. The organisation had targets to guarantee a level of reliability of service. It was one of the top priorities to reduce delays and be efficient – making sure that every customer had a good experience.

The external campaign focused on customer behaviours that contributed to the success or failure of achieving those targets. The decision was to engage customers through a large-scale multi-media poetry and poster campaign – using an iconic illustrator, working poets and social media. Communicating messages that would educate customers on how their behaviour could affect reliability, and that simple changes could lead to improved services in terms of delays, experience and safety.

Normally the marketing and communication department would work independently, pressing on with a campaign with little involvement from other areas of communication.

This time, an integrated and cross-functional work group was brought together to support the customer campaign for all audiences.

This was a radical move and it proved a challenge because these teams from across the organisation hadn’t worked in this way before. The press office traditionally worked at a much faster pace, stakeholder and corporate were also on the external side; and at times it appeared that they all had a bit more priority than internal communication. But this time would be different. All who were involved knew that to demonstrate reliability as a brand value, we would have to work together.

Together, the press office, marketing communication, stakeholder and internal communication areas looked at ways to widen the campaign. The idea was to get the whole company and our customers on the same page at the same time.

The result internally meant that employees were made aware of what was about to happen externally. They got to see everything before it launched, rather than just hearing about or seeing it later, which is what would normally happen. To go further, it included messages explaining that it was not just about reliability and targets, but about customers, their involvement and experience.

The internal campaign featured a competition asking employees to send in a photo and words about why they were committed to reliability – a search for the ‘face’ of the organisation’. The response to the campaign was excellent, with three winners selected. The illustrator involved in the external campaign, then designed an internal poster based on the winners, using their contributions of a reliability message in the form of a poem. Both campaigns ran at the same time and resulted in heightened awareness for employees on reliability and the part they played in making it happen. It also demonstrated that their views on how customers impact reliability were heard and addressed through messages in the campaign.

In addition to improving engagement, this exercise helped to create strong links to develop cross-functional working across the communication disciplines. It also made a way for further collaboration and integrated campaigns. 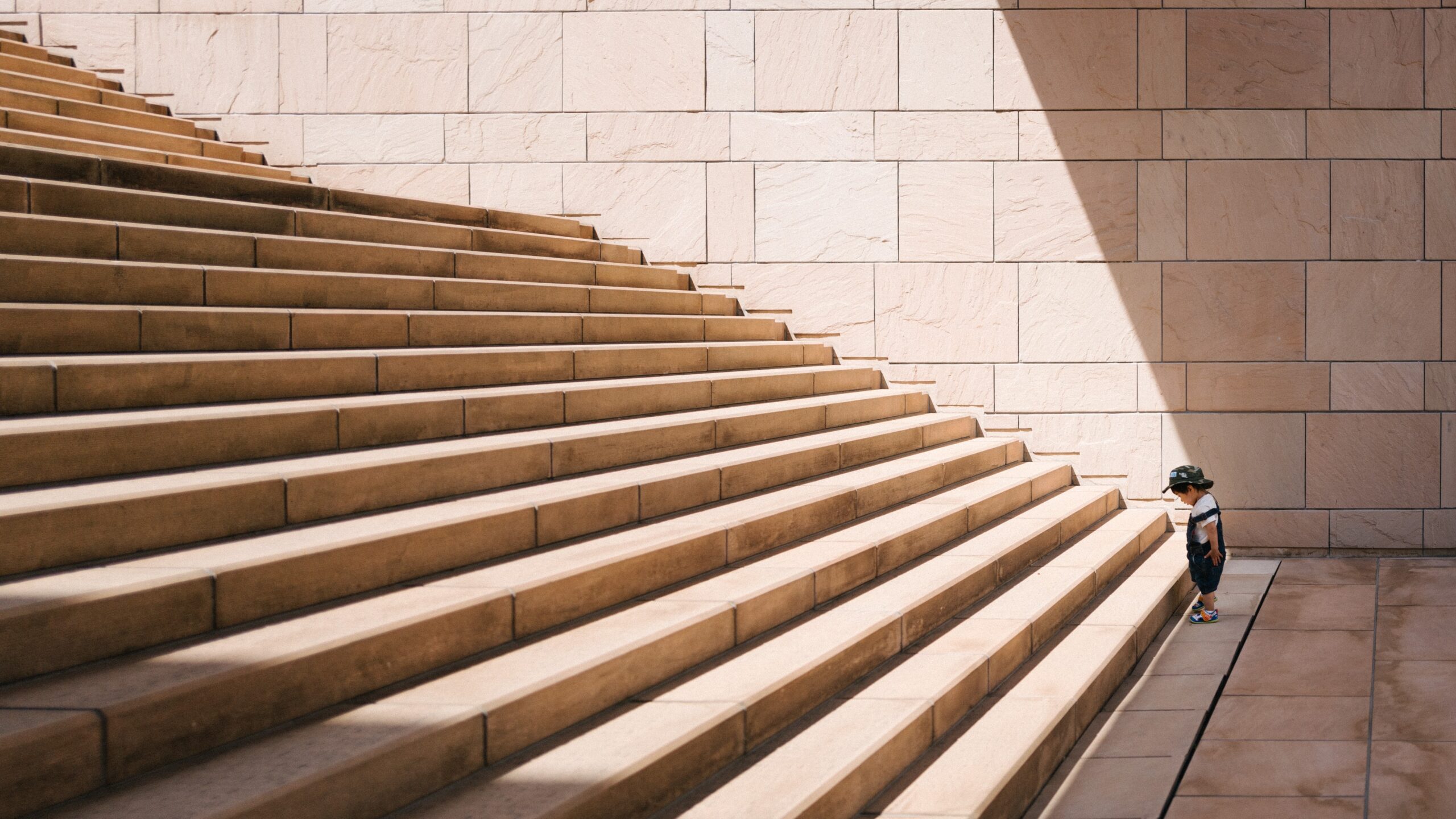 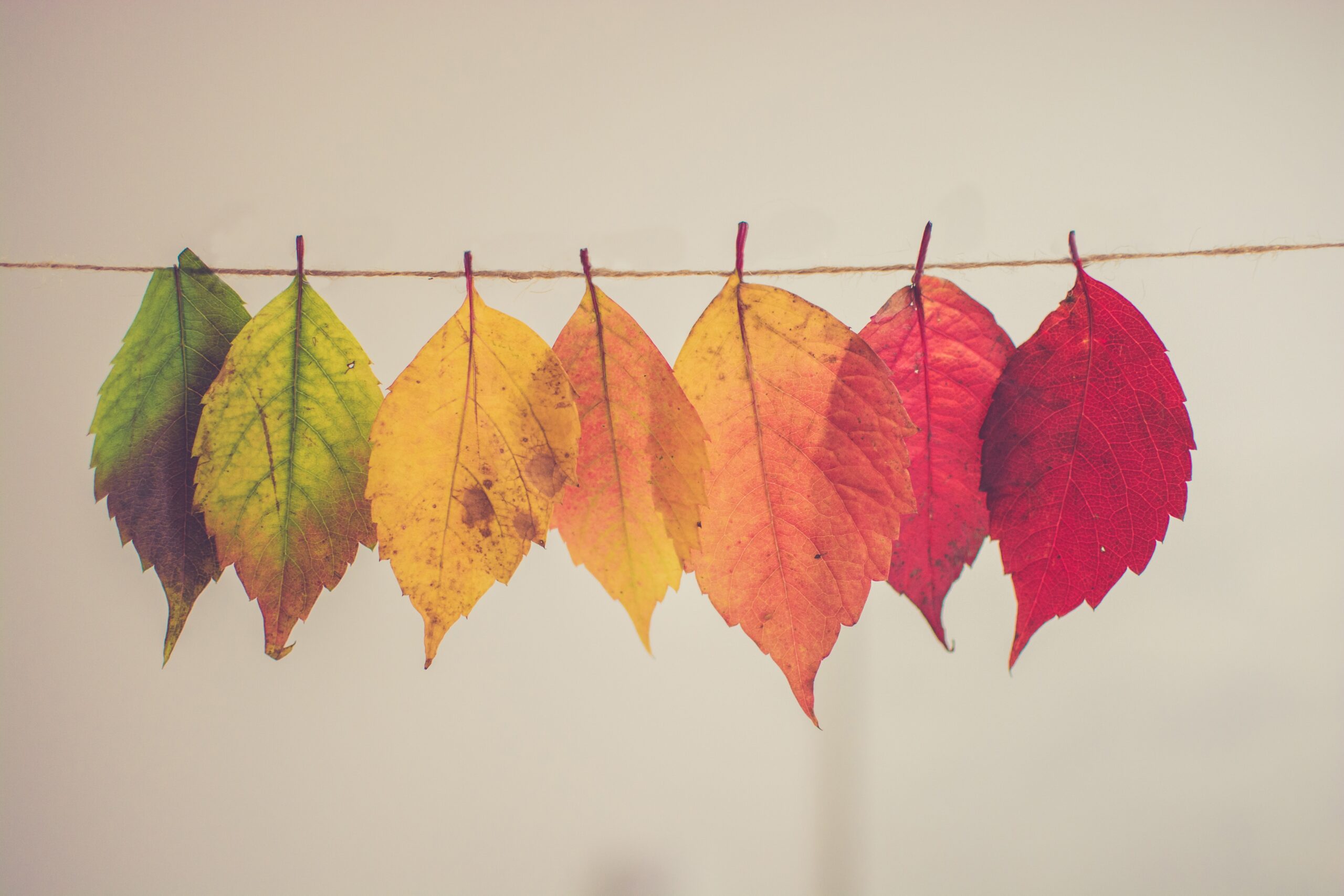 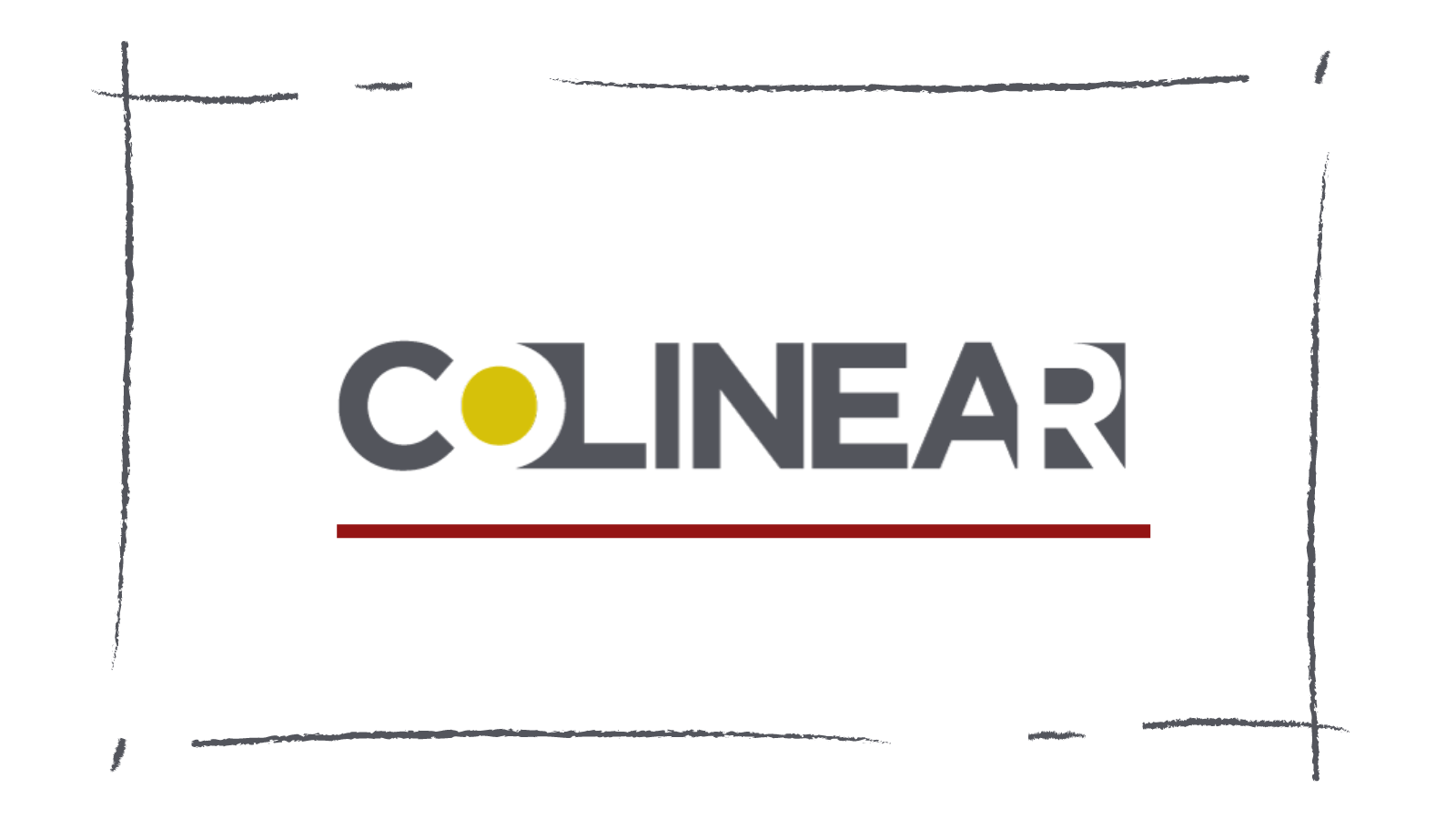 Time for a change

Helping leaders have great impact and influence by improving their communication

Masterclass / Coaching sessions covering key topics and challenges. In these sessions we will explore how communication can impact the outcome of your everyday business challenges through case studies and learning. This programme includes a 60-minute one-to-one coaching session as a follow-up to the subject.

Find out more and book your place here 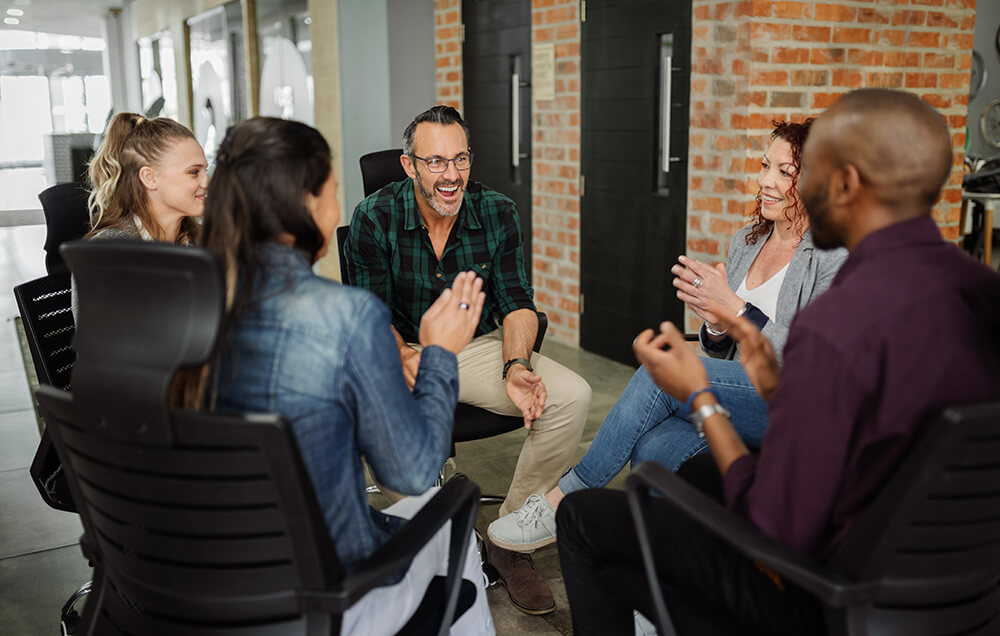